Quite a strange experience as I’ve not done this before. Mom always said don’t talk to strangers, well sorry Mom I’ll be doing this in a bit.

Today’s event is held at Stans Cafe in the Jewellery Quarter, which is currently hosting the ‘Of all the people in the world’ exhibition (or the thericeshow as it’s also known).

Anyway. Early impressions – Quiet, as I’m the first here (usually attempt to get in early). So blogging in an empty cafe, with a cup of tea.

……..quite a few turned up. Spent a while around the rice show. Will update with pictures later (train is about to go through snowhill tunnel, so I’ll loose the 3g).

So, back home now. Met quite a few of the bloggers, seems quite a few know each other very well. Bit difficult to really break into a group, still was my first time as an attendee but hopefully will get round to speak to more at the next one. Spoke to Joanna and Mark form the post, both nice and approachable people (apologised to Joanna for being a little blunt with her in the past) also met up with Simon who I sort of know from Skyscrapercity.com (when it works). 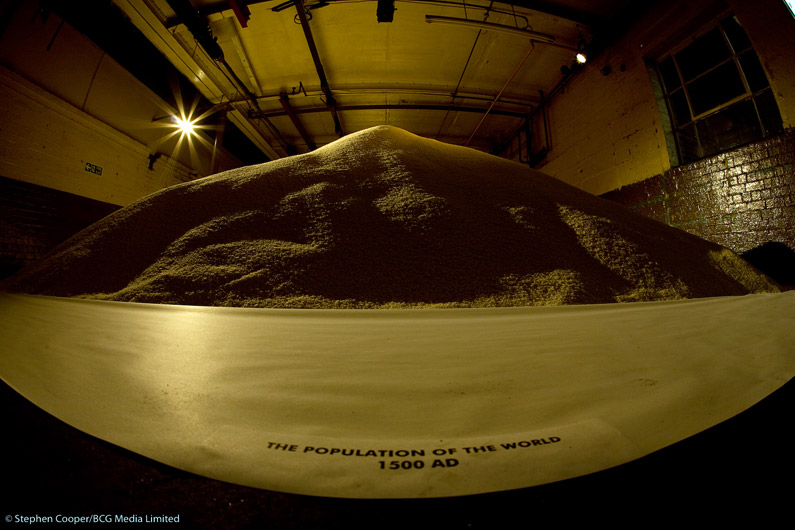 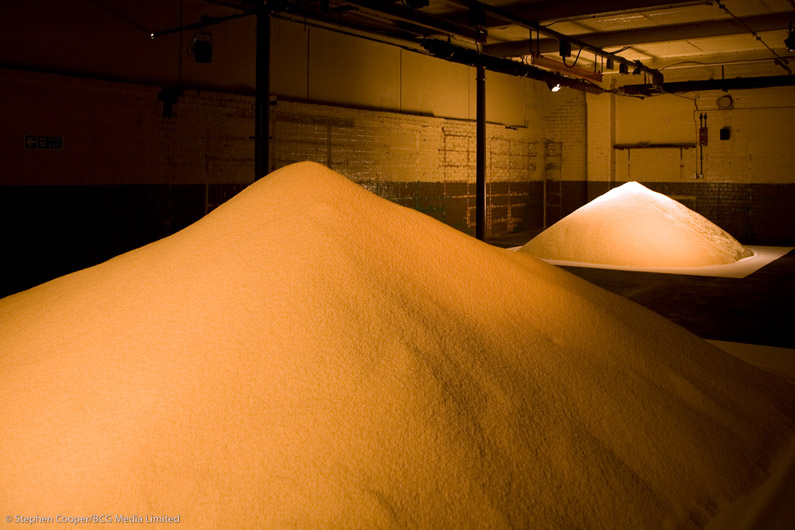 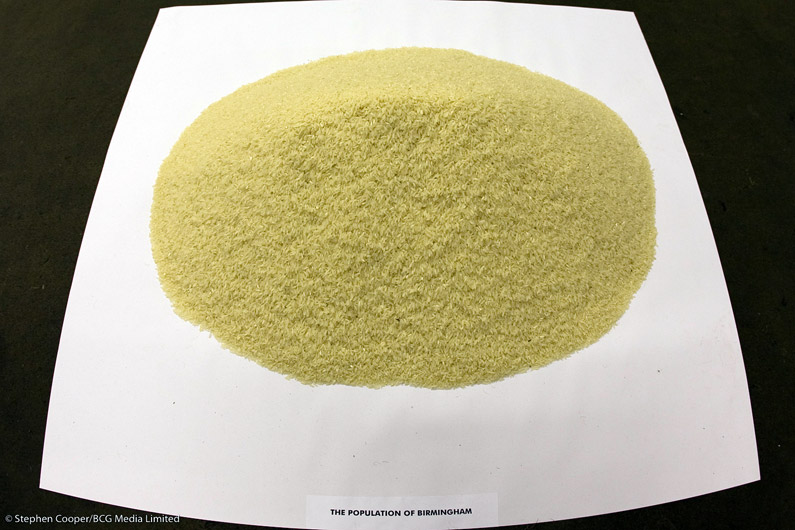 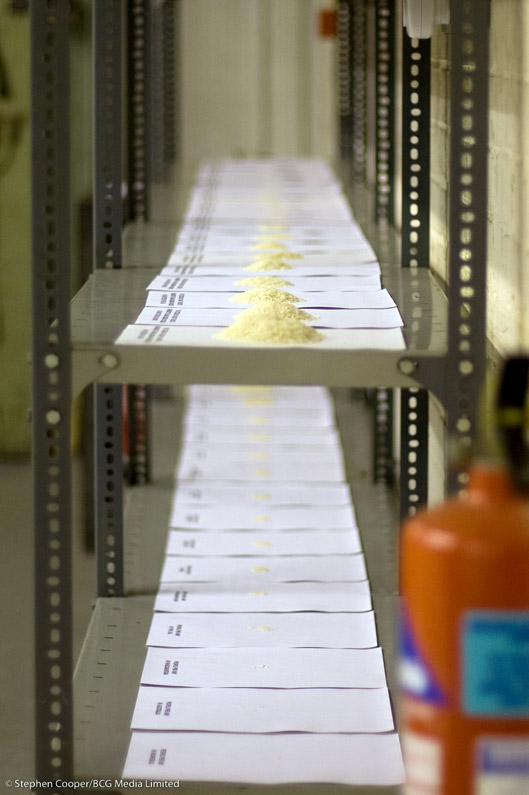