Today is the official launch day of the Sinclair Spectrum 30 years ago.

I’ll be posting a fair bit more tomorrow (after I’ve taken the daughter to school), but to get you in the mood – here’s one I did yesterday……

So in a rough form, the running order (I’ll tidy it later):

3) TranzAm – Can you collect the 8 Cups of Ultimate? Well I managed 2 one my first go (4 on my second go), which isn’t great but at least I tried. Quite a tough little game to be honest. Go too fast and you run out fuel and over heat, go too slow and the ‘Deadly Black Turbos’ will get you. 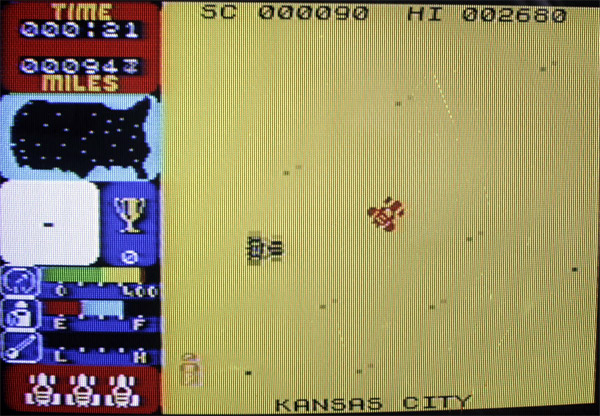 4) TLL – Tornado Low Level. Basically – fly around and wipe out enemy targets (by just flying over them!) Simple game, made more complex because of a ‘3D’ landscape and the compact screen. I don’t think the RAF will be calling to be honest. 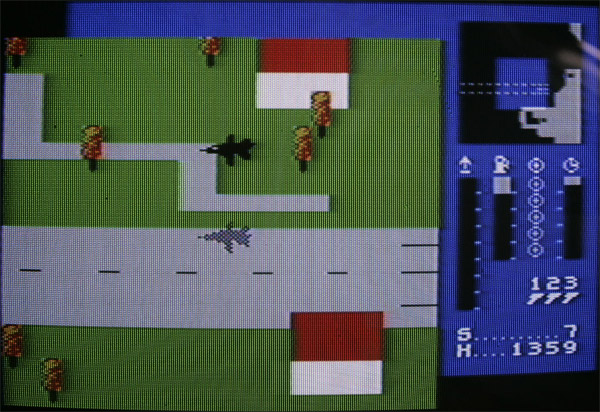 One Reply to “So #spectrum30 day is here”